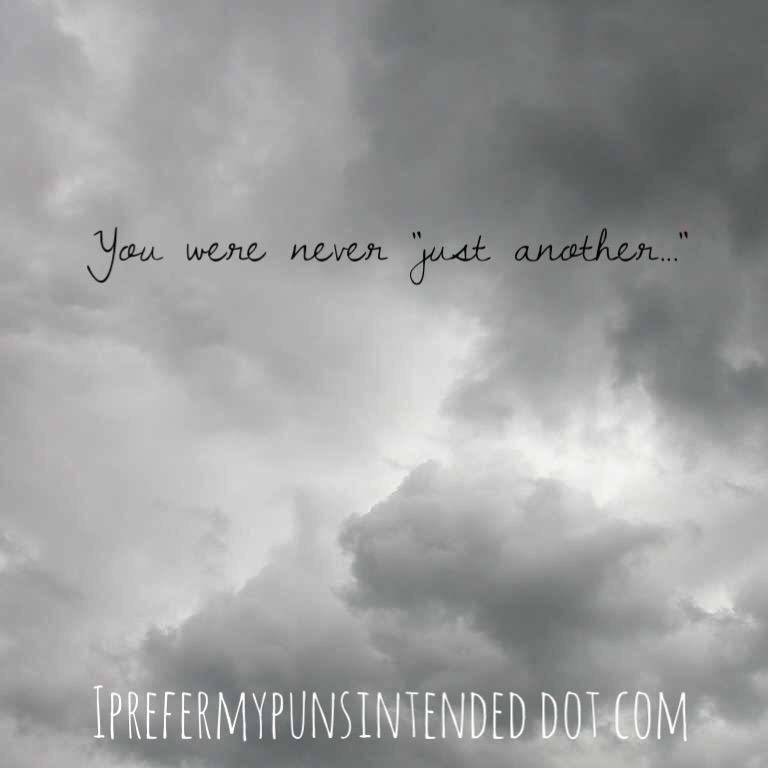 “Maybe you should go talk to the teacher across the hall; she knows how to motivate her students to do their work.”

I will never forget his words as long as I live.

I was just six weeks into a career as an English teacher; a career that I loved but felt utterly and completely unqualified to begin.

I felt fraudulent; despite leaving hours after every other teacher.

I felt like a failure; even though I’d never worked so hard in all my life.

And his words cut through the classroom straight into my overworked, under-paid, and obviously unappreciated heart. It was the last straw. A student who had just transferred into my classroom had seen through my facade and called me out on my inexperience.

I collapsed into my desk; tears rolling down my face (a rookie mistake I wish I could say only happened once…)

Immediately, a group of my students came to my defense.

“It’s her first year; give her a break!”

I wanted to stop them, but I was too embarrassed to show that I hadn’t learned the fine art of not letting a teenager dictate your emotions just yet.

And you, sweet student… You made the effort to stop by my desk once the bell rang and it was time to go home. Smiling, you said,

That’s it. That’s all you said, but it made all of the difference.

You see, you were never just another student. Just like your classmates (all of them; even the boy who broke my heart that day), you were so much more than that.

You were a joke that I may never have heard. You were a smile that might’ve never crept on my face. You were a story at a dinner table. You were a part of my life, even if I played a very small role in yours. Even if you thought you played absolutely no role in my life, You, sweet student, were more than just another student.

Just like that day in English class, I broke today. Only, you were the reason.

I broke for your friends. I ache deeply for your mother and father. I grieve the loss of a life that was so precious. I wish I could’ve told you the same thing you told me that day.

With your death comes a pain that will never be fully healed; a mystery never solved; a question never answered.

But your life brought joy and happiness to all who knew you.

After all, you were never just another.