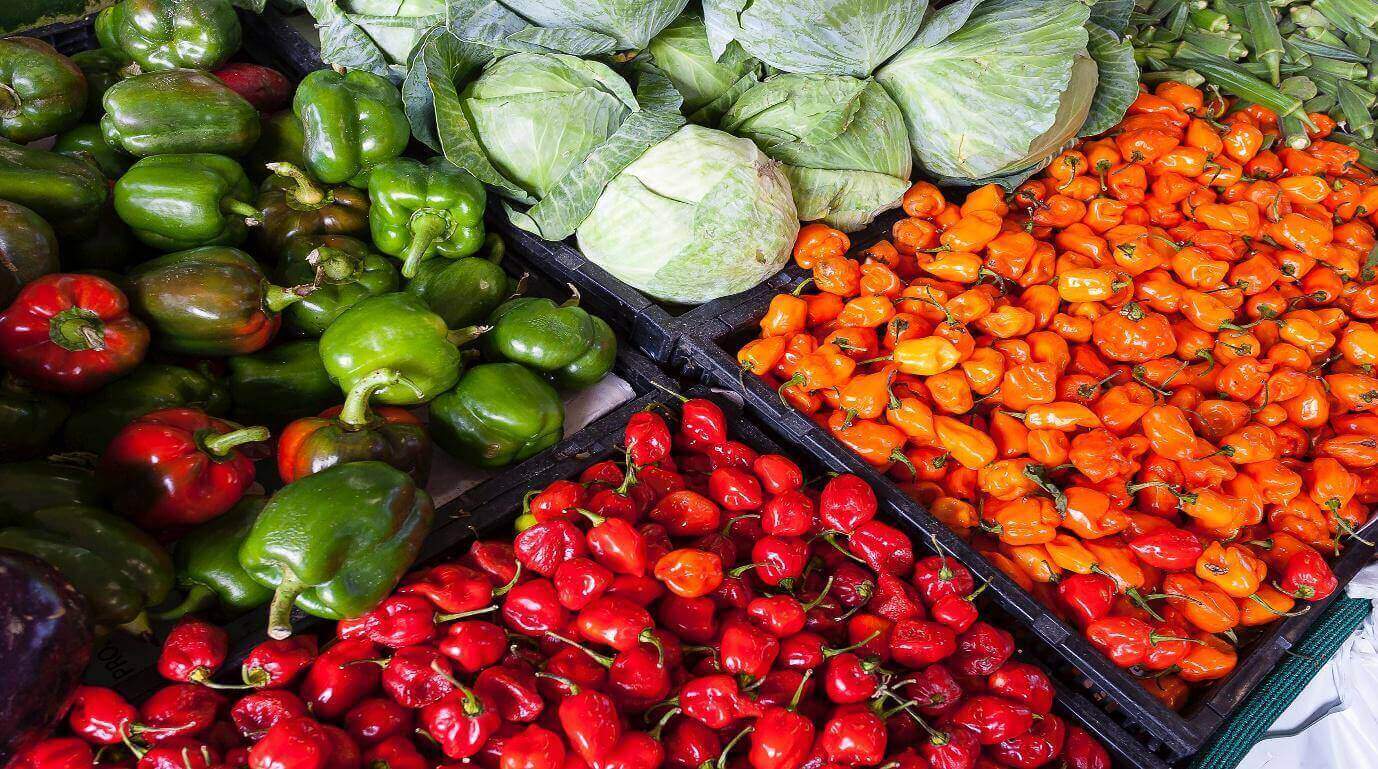 Organic foods are the foods that are stripped off of artificial food additives, chemical procession, and harmful pesticides, owing to their more natural and less chemically synthesized production. This makes them not only a healthier choice in the diet but also an eco-friendly one. However, the modern cultural ossification has led to a biased and ignorant attitude, which has left organic foods in a relatively weaker position when compared to the mass consumption and production of their synthetically manufactured counterpart. The results are ever so manifest in the rising obesity of populace, economic crises in the lower strata of society, and the environmental detriments. That is why, given the rapid industrialization with the emergence of technocratic nations, the global communities have become ever so hard-wired into a mechanism wherein the human labor and animal welfare is getting undermined against artificial intelligence and its mechanical variants.

Let’s explore some of the reasons which make the need for the organic foods ever so relevant in the narrative of this era.

Research shows that organic foods have many nutritious benefits. Even organic baby products are encouraged, owing to the relatively minimal presence of chemical residues; keeping with this fact, it’s been found that the antioxidants preserved in organic foods prevent cell damage and that organic milk and dietary products carry more iron with them. One of the tantalizing health dilemmas is the growing obesity in modern society, which largely results in an unhealthy diet. There has been a great inclination not only towards the processed foods but also towards the junk food in the last few decades. People are being misled with instant access and constant commercialization of the products that are far from healthy. The business empires of the synthetically manufactured foods, as well as the junk foods, are ever so bent to make money off of the health of a common man. Organic foods pose a threat to corporative strategies and therefore are discouraged in mainstream marketing. There has been a slight momentum in a section of first-world populace which is giving precedence to organic foods more and more for their trustworthiness of being free of toxic chemicals. It has also been reported that organic foods test distinctly better and have better long-term influences on health.

Consumption of organic foods would further preserve the eco-system

Taking into account the current climate change that hints at the inordinate greenhouse gases emissions, the processed foods and their respective production should be discouraged all the more. That’s because most of these food products are manufactured in factories, which have a very detrimental effect on the environment. Not to mention the modern agricultural methods make use of chemicals like pesticides which pose potential toxicity to both living things and the environment they inhabit. In comparison, the production of organic foods stems from organic farming, which is a healthy way of producing crops, as it makes use of more natural pesticides. The organic practices maneuver methodologies that prevent the erosion of soil, thus preserving its fertility. Artificial fertilizers affect both soil and water in a very negative way. The more organic foods are consumed the more organic agricultural practices will be encouraged. These practices, as discussed, will preserve the biodiversity, sustain a clean atmosphere, and thus nourish the ecosystem for living organisms.

Organic foods are a great step towards animal welfare

Animals raised organically don’t have to suffer the abuse that is otherwise imposed upon them. Organic farmers are trained to provide healthy food, which in turn, makes for healthy growth in animals. The use of antibiotics and synthetic growth hormones have very bad effects on the lives of animal, as well as on the lives of people who include those animals in their diet. These abusive methods are an outgrowth of the current capitalistic mindset prevalent in business and trade. Animal-welfare is now dependent on the adaption of all things organic.

An antidote to depression and anxiety

This is perhaps one of the most underrated advantages of consuming organic food. Yes, the consumption of organic food can prevent depression and anxiety vis-à-vis its non-organic counterpart. Now that we have moved into an era wherein strict schedules and inordinate workflow dominate our lives, things like depression and stress have become a daily part of our lives. Studies show that chemicals in non-organic foods are responsible for accentuating the anxiety that can be sidestepped with the diet plan of organic foods.

All these discussed factors shed light on the organic foods and their startling relevance in mitigating the deep-seated issues of the current era, especially concerning the precarious nexus between the environment and living organisms. By opting for organic foods not only are we isolating our own individual health from problems that are prevalent in diet consumption of 21st-century populace, but are also providing more jobs to the unemployed, and giving the planet earth a breather from the toxic man-made intervention. All things considered together, it can be seen that the need for organic food in this era is ever so manifest.